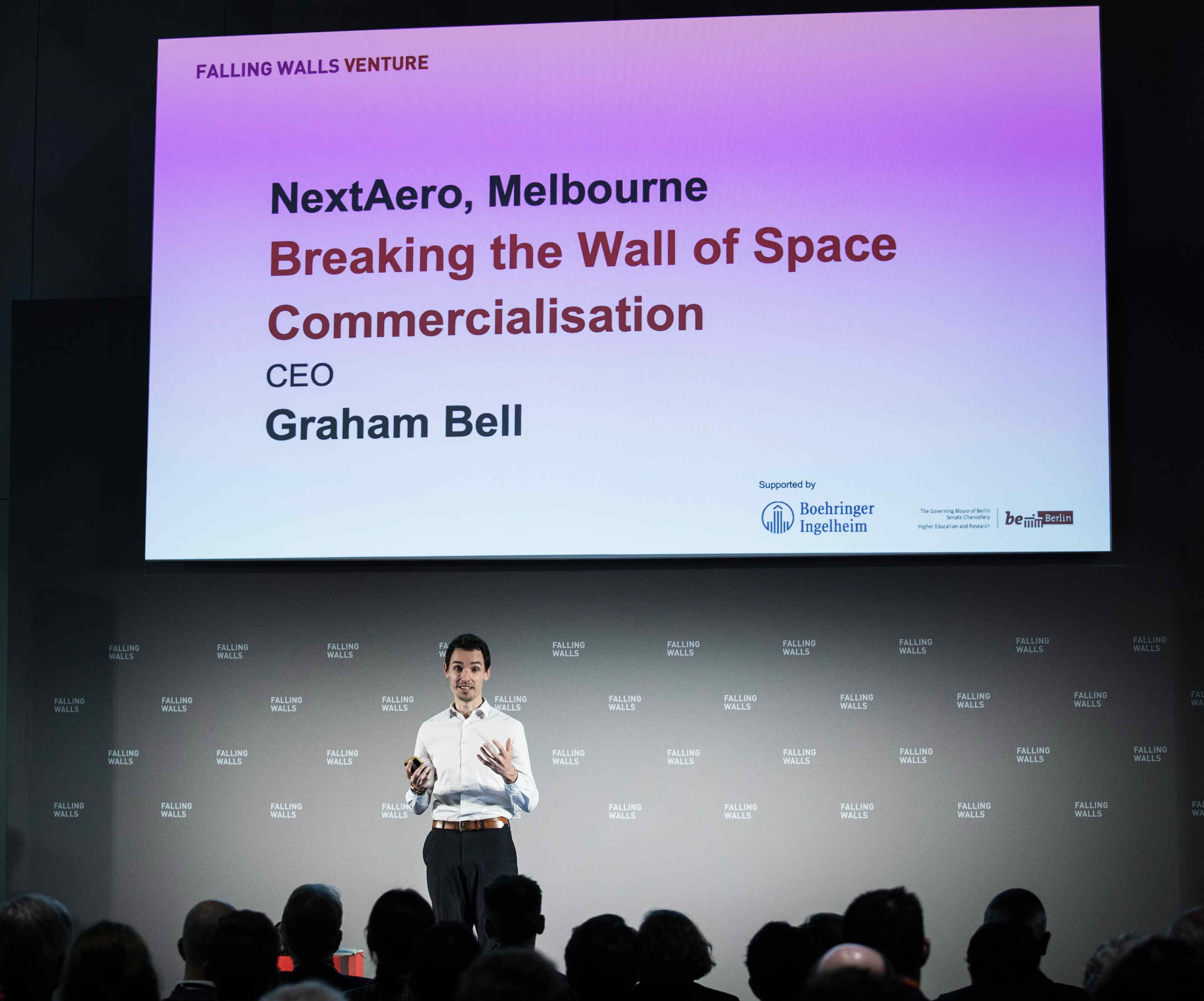 The Falling Walls Conference in Berlin is an annual event reflecting on the societal significance of the bringing down of the Berlin Wall in 1989. The conference has a sombre importance – highlighting the destructive effect imposed barriers have in society and showcasing the possibilities when they are taken down.

The conference focuses scientfic barriers and is composed of three segments: laboratory, venture, and society. The segments represent scientific progress, which starts in the laboratory to later become commercialised so that it can then have an impact on society. Selected participants in each segment speak about their work and how it is helping to bring down a barrier, no matter how specific.

Participants are nominated by renowned research institutions and universities as their most innovative science start-up. NextAero was nominated by Monash University and was selected to present in Berlin, Germany among just 30 other companies. Nextaero’s CEO, Graham Bell, presented their work on breaking down the wall to commercialising space. The company presented along-side companies from top universities such as Yale, Harvard, MIT, and Oxford. 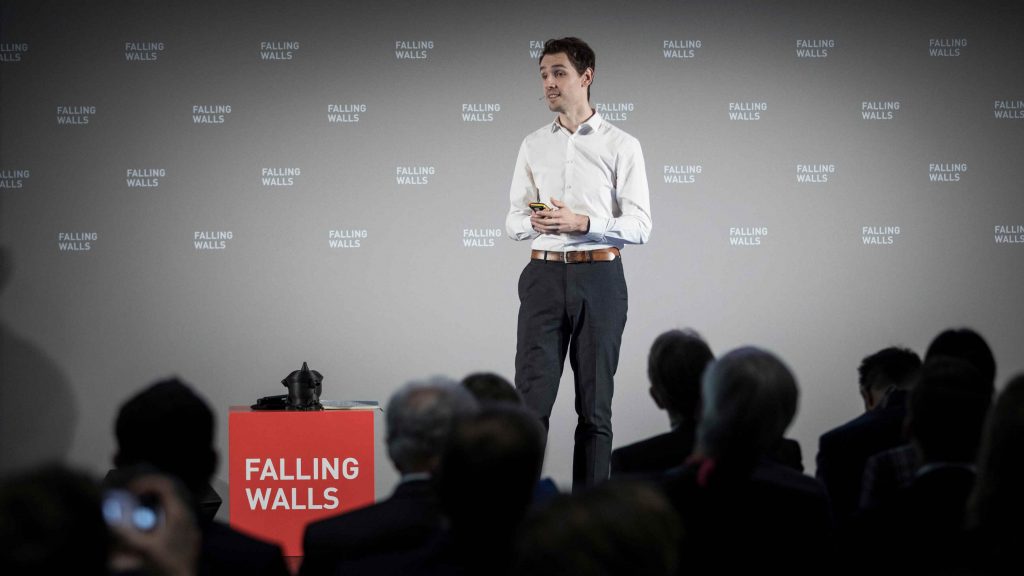 The conference provided exposure and networking opportunities with global changemakers, CEOs, and investors. The company was also interviewed by IEEE Spectrum magazine, the article can be found here:

Following the conference, the company utilised the networking opportunity to foster connections with aerospace companies in Europe. 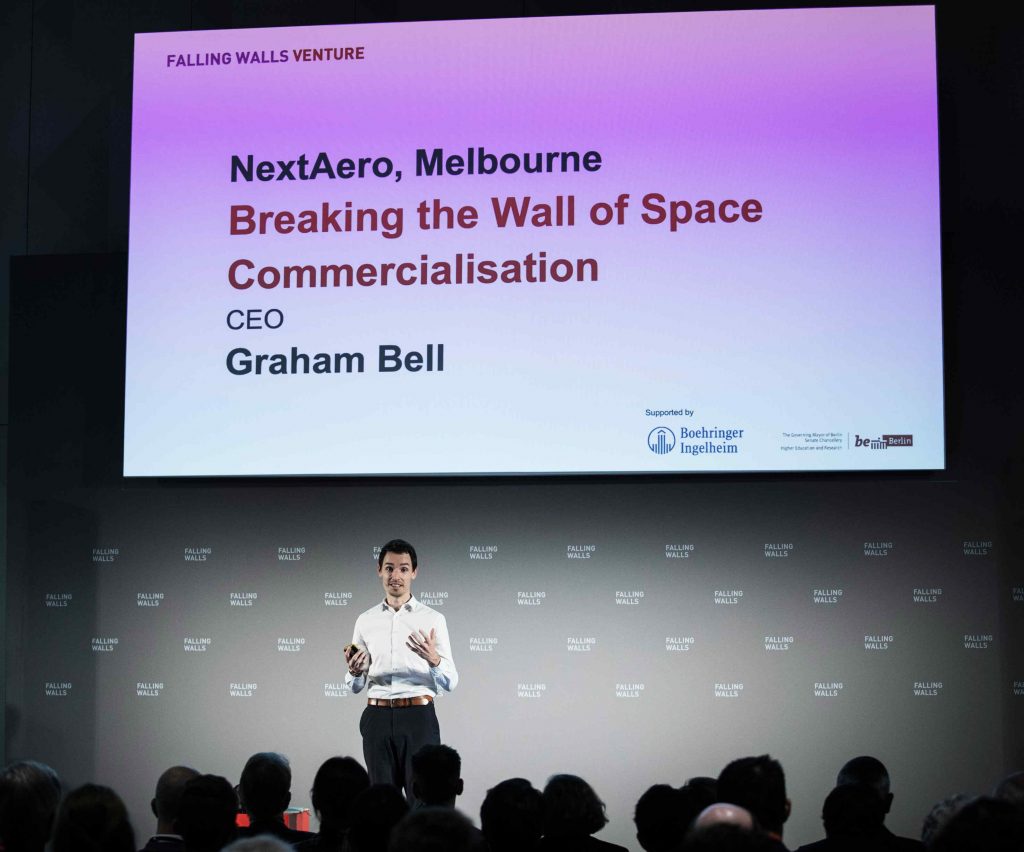 NextAero joins the Frank Lab by Hall and Wilcox