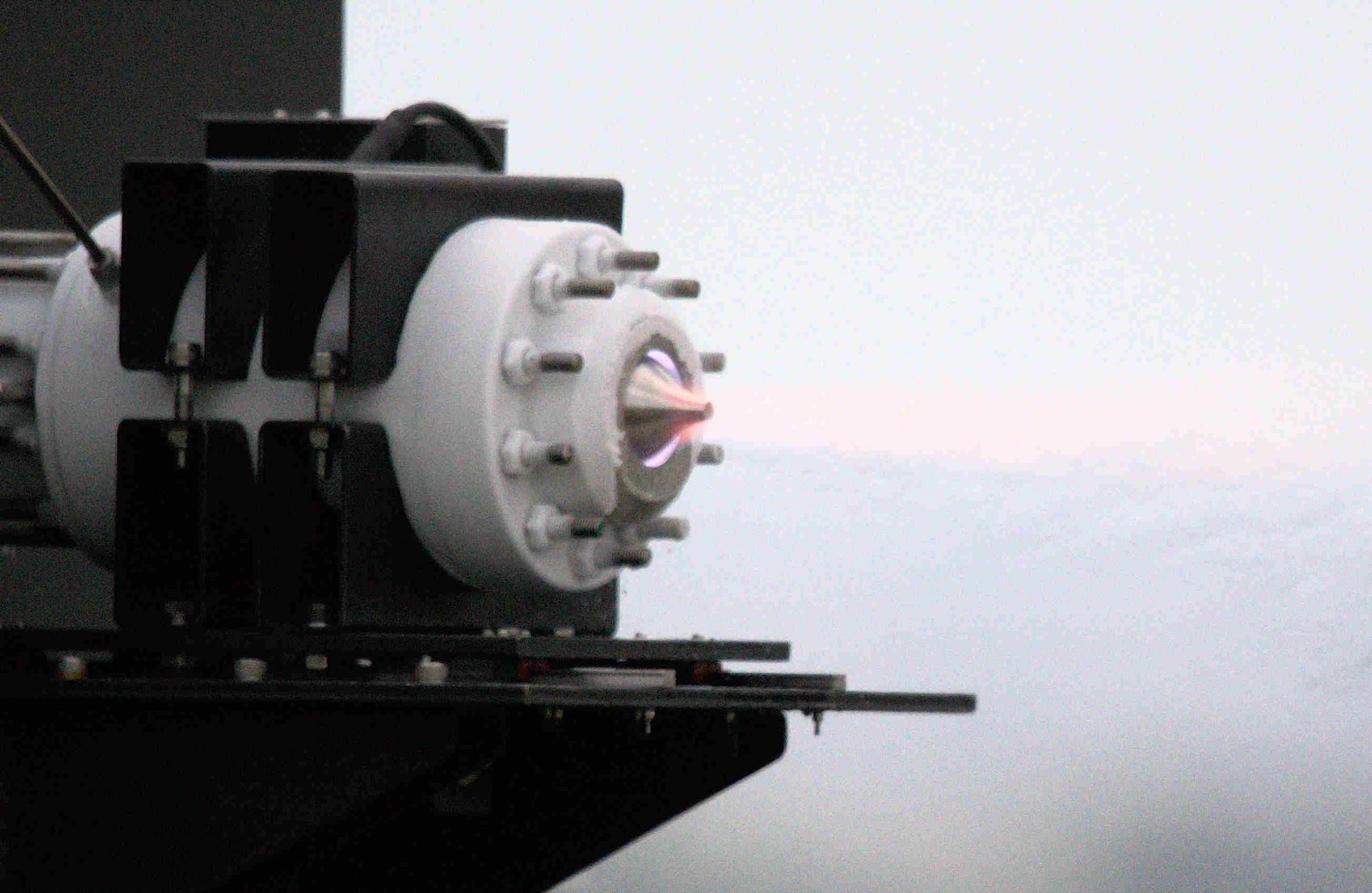 The engineering team at NextAero have been underway with combustion testing a representative aerospike nozzle. The testing campaign is part of a benchmarking exercise to compare the performance improvement of an aerospike nozzle compared to a traditional bell shaped nozzle.

NextAero’s engineering models predicted an 11% thrust performance improvement. An average of 11.7% more thrust was measured during the campaign.

The benchmarking program has validated our engine models and clears the way for more complex prototypes. These prototypes will include regenerative cooling (utilising the fuel or oxidiser to cool the engine) and metal 3D printing.

This testing campaign was generously supported by a Defence Science Institute Grant made available via the Victorian Government.